In 2014 Sefton Library Service, in partnership with Sefton CVS and with support from The Royal British Legion and Bootle Strand Shopping Centre, launched the 'Sefton at War' exhibition and education programme.

Made possible by Heritage Lottery Funding, 'Sefton at War' marked the centenary of Britain's involvement in 'The Great War', focusing on the role Sefton's communities played, whether on the frontline or the home front. 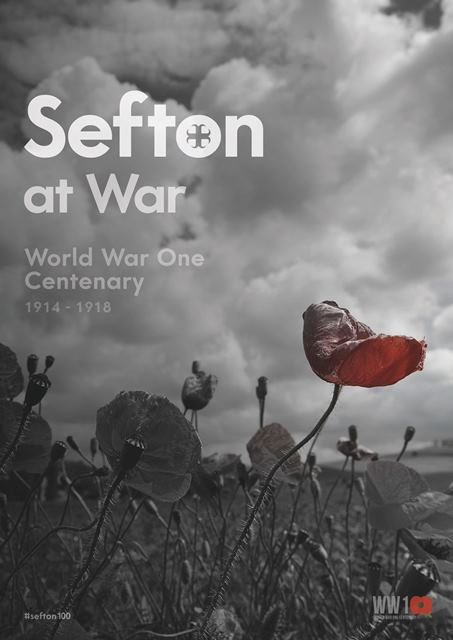 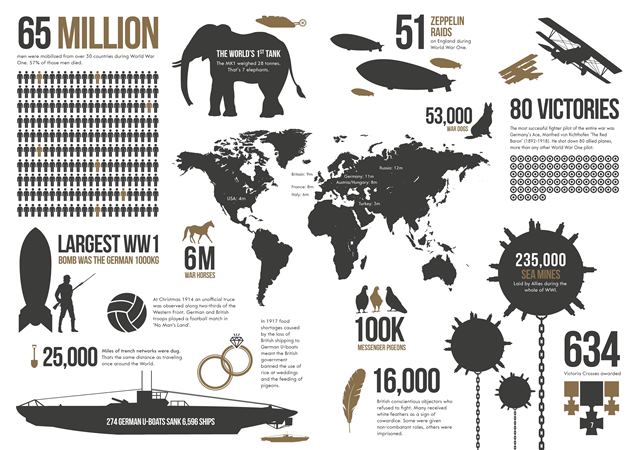 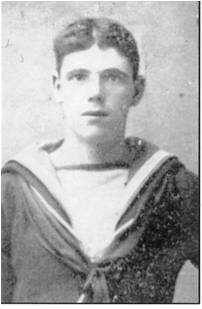 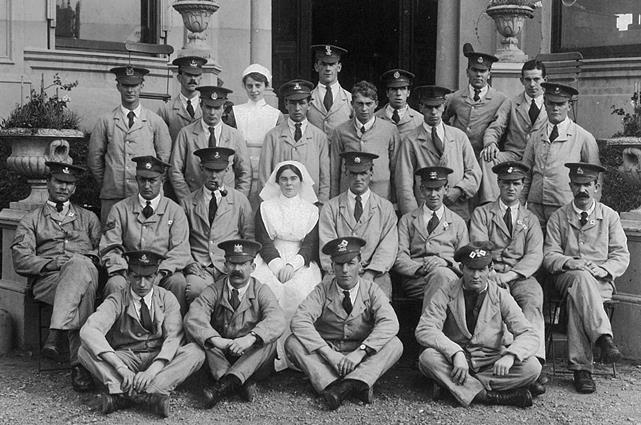 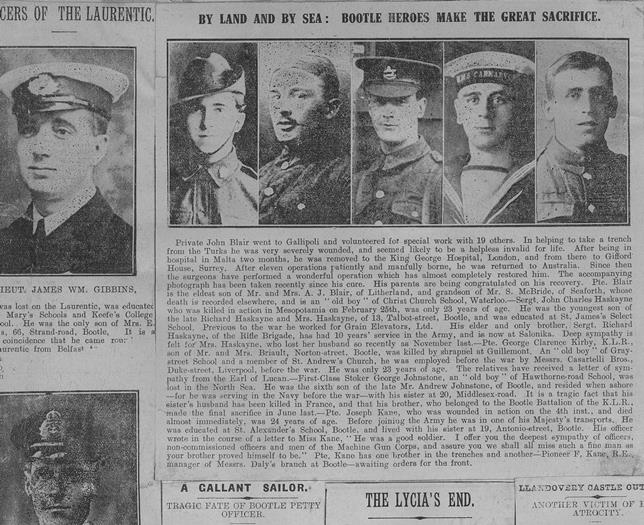 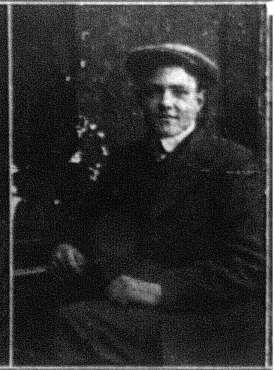 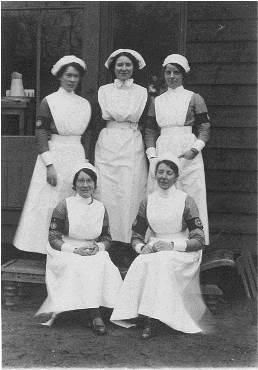 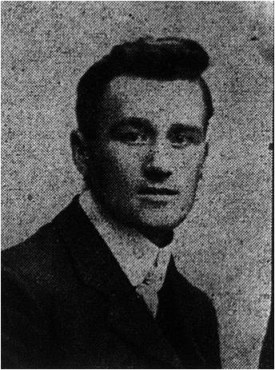 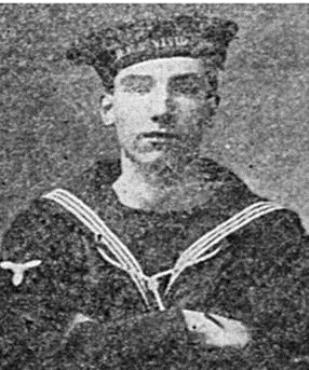 The exhibition was a must for those with a passion for local history, social history and an interest in WW1. It was displayed in libraries across Sefton, in Bootle Strand Shopping Centre and across local schools, where volunteers from Sefton CVS delivered Sefton at War sessions to pupils and staff. A key part of these sessions was the education pack, which was gifted to local pupils in Years 6 and 7 (10-13yrs) and the sharing of key facts using social media #Sefton100

The Sefton at War Education Pack looks closely at the involvement of Sefton's soldiers on the front line, military activity in the borough, Sefton's contribution to medical advances and local fundraising to raise funds for the war effort.

To mark the 75th anniversary of World War Two, Sefton Library Service have paid tribute to the sacrifice of the war generation with this poignant and informative publication.

World War Two came to the streets, beaches, and rural fields of the areas that would later become Sefton. Sefton Library Services staff searched through their archives to unearth the hidden local stories from the war effort, a war that was fought fiercely on the home front as well as the battlefield.

Learn about Crosby's coastline defence and the Polish airmen stationed at RAF Woodvale who made the ultimate sacrifice defending our skies. Discover Maghull and Aintree's welcome to American servicemen and the families of Polish military personnel. Explore Southport's move from coastal resort town to base for Government departments forced out of London because of the blitz. Reflect on Bootle's resilience while resisting some of the worst wartime destruction in the UK, and Formby's remarkable civilian endeavour in drawing the enemy's fire and taking in evacuees.

Created with help from Heritage Lottery funding, the following booklet is a must read for anyone with a passion for local and/or war time history, or anyone simply looking for an insightful window into the past. You can read it here

Please note that this document is not fully accessible and a new updated version will be published in due course.

Beyond the War Memorials - the stories behind the names

Sefton lost around 4,000 men and women from 1914–1918 during The Great War, their names are inscribed on the 11 memorials throughout the borough. With support from a Heritage Lottery Grant, Sefton Libraries have created a website - Sefton War Memorials, not only commemorate the war ending 100 years, but also to tell the stories behind the names of the brave men and women who gave their lives.

To commemorate the 75th anniversary of the end of World War Two, Sefton Libraries sought to complete the research into the fallen from the both World Wars, to look beyond the stark list of names, and find the hidden stories of the brave men, women and children who lost their lives. With support from The National Lottery Heritage Fund, libraries have created a webpage listing the fallen from World War Two.

A 26-page commemoration booklet has also been produced. It documents how World War Two came to the streets, fields and beaches of the area which would later become Sefton. Bootle suffered some of the worst destruction in the country. Maghull housed American soldiers in camps, Formby was chosen as a site for operation 'Starfish' and drew enemy fire away from Liverpool and the Docks.  Fort Crosby kept a watch over the entrance to the port of Liverpool and the beaches of Southport became an army training ground.